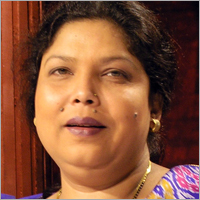 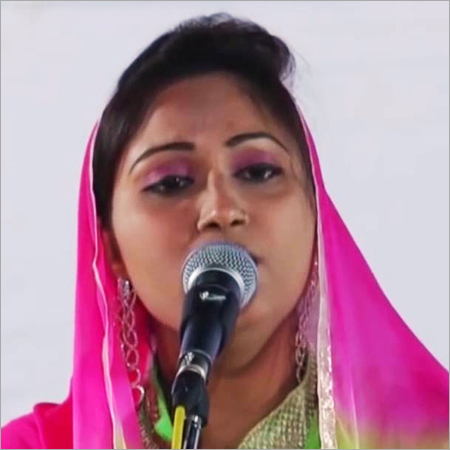 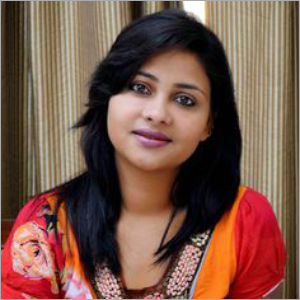 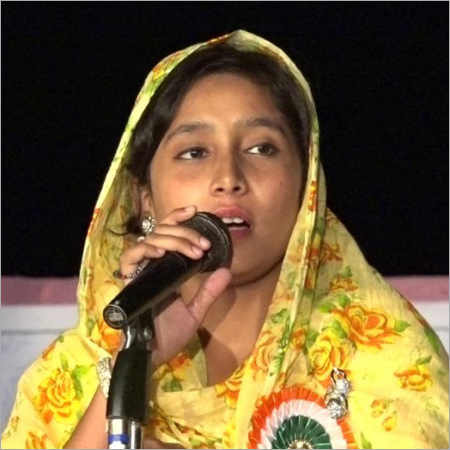 There is no substitute for a well written piece of literature to pump one's spirits up, and this can be done by attending a live concert of the best poets of the time. But doing so is not always feasible which is where recordings of the past literary events and programs come to the rescue. Gomti Agencies brings you the recordings of the most happening poetic symposiums of Urdu as well as Hindi poets, who make the audience swoon their linguistic mastery and understanding of emotions. We cover major national, state as well as other minor level meets of the established and emerging poets in the circuit.

Our company was established way back in the year 1975, and has since acted as a bridge between the literary connoisseurs and art lovers to the poets themselves, and provided the former a means to be left in awe of the latter's expertise and skills. We are legally registered as a Manufacturer, Trader, Distributor & supplier, which deals Ghazals Songs Cd, Ghazals Songs Dvd, Kavi Sammelan CD and DVD, Mushaira CD and DVD among others.

Just like every person has a different taste in their gastronomic preference, choice of favorite sportsperson and novels, every literature lover has his/her own favorite poet whose piece of work connects them emotionally. Well, we have got all of you covered, thanks to our extensive library of the most revered poets of the era bygone to the up and coming names in the industry. Not only that, we have got the legends of Hindi as well as Urdu language in our vast portfolio of recordings, a few of whose names include:

As far coverage is concerned, we say it considerable pride that our collection is considerably vast and we have recordings Ghazals Songs CD, Ghazals Songs DVD, etc of nearly every major as well minor figure in the industry. Not only that, the event wise portfolio of symposiums, of national as well as well as state level programs, is also considerably rich, and nowhere else to be found.